End of 2022. An experienced team from cybersports and gaming industry creates a new virtual metaverse under the code name Project HIVE.

In a couple months, millions of gamers begin their journey in this new cyberpunk universe. Endless fights with native AI population and arena battles between teams of real players - that’s why the view of the general public turned to the project.

Massive wars between clans brought attention of world’s largest corporations. They became the first owners of the most valuable in-game resource - Cells. Small electronic devices that allow users to open a personal in-game sub-dimension with an access to building their private piece of world, bringing the owners not only virtual property, but also a huge financial benefit.

Players understood that the one who controls Cells - controls the Hive itself. Will you become the one who will challenge huge corporations in a fight for Hive’s essence?

Limited quantity - only 3737 NFT’s are available and it will never be more! 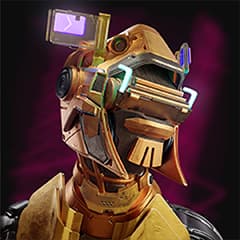 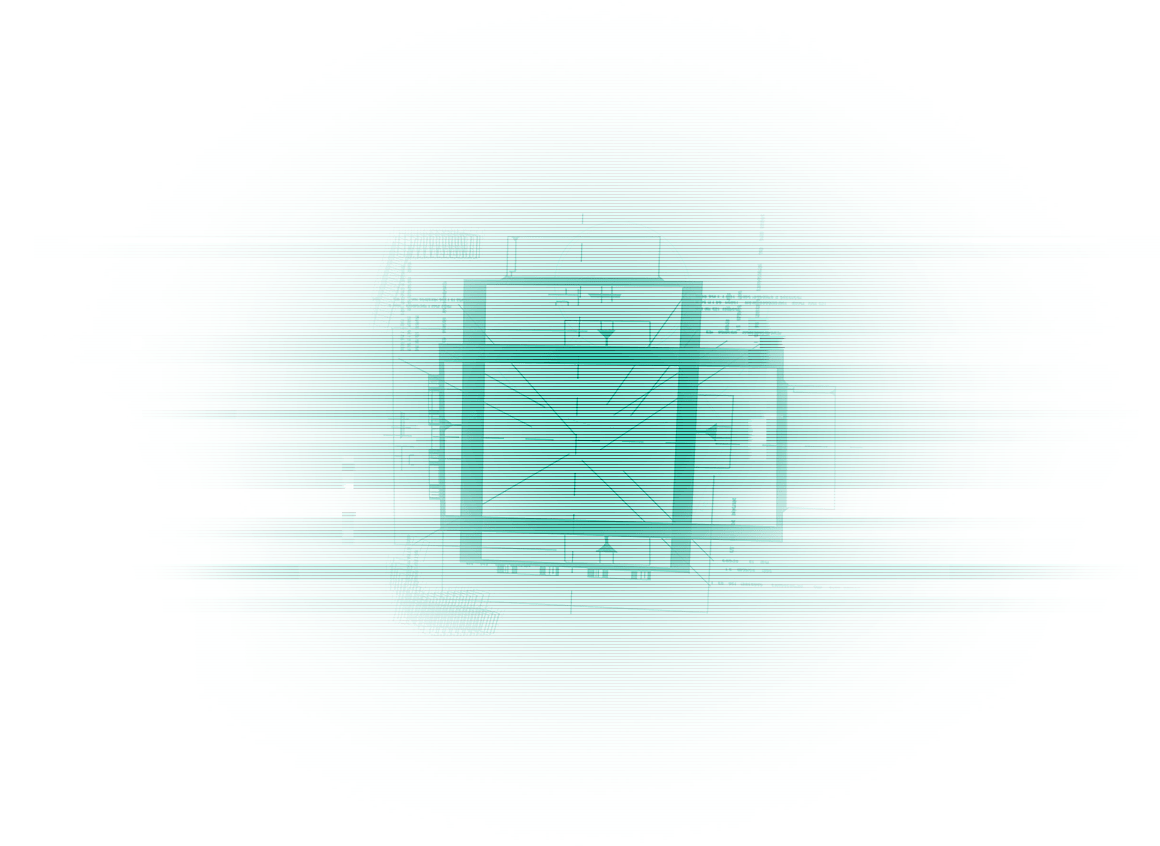 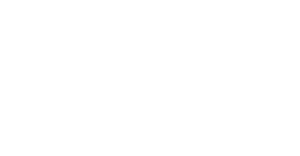 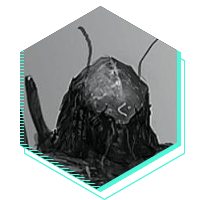 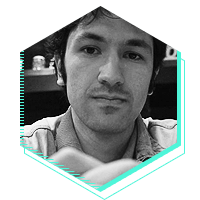 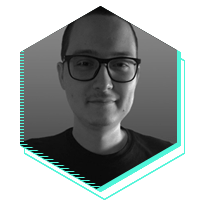 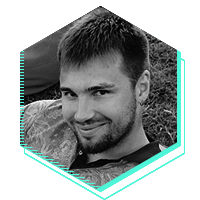 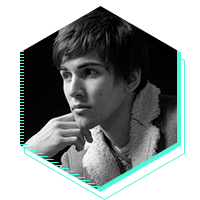 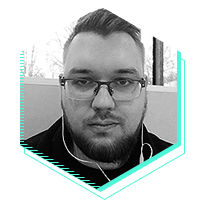 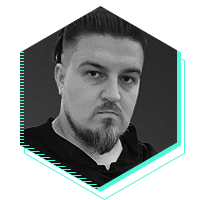 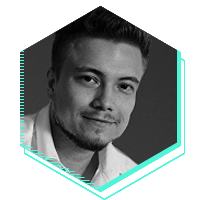 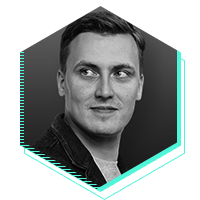 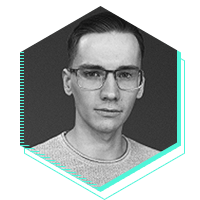